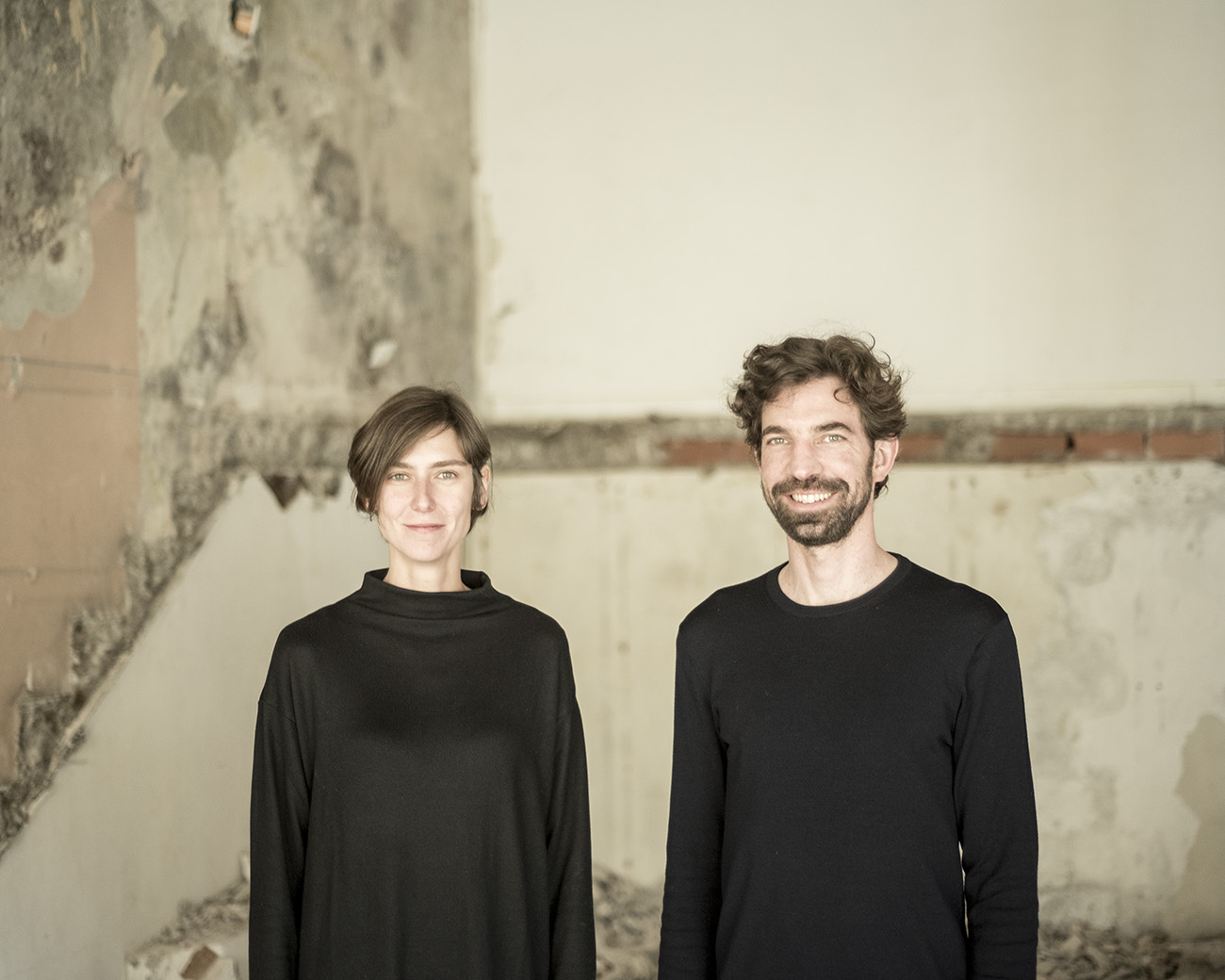 Branco Del-Rio is an architecture studio based in Coimbra.
‍
Involved in projects of various scales, we seek and encourage solutions that elevate our relationship with space.
Paula del Rio. Soria,1985
Studied architecture at the Technical School of Architecture of Madrid between 2003 and 2010, where she studied the Master en Proyectos Arquitectónicos Avanzados in 2011, when she also started her teaching career as an assistant professor in the chair of Juan Carlos Sancho teaching design of fourth and fifth course. She is currently developing her PhD thesis entitled "La identidad como concepto clave en la ciudad de finales del Siglo XX". Her professional career has developed as a collaborator in the offices of Francisco Mangado in Pamplona and ​​Sancho-Madridejos in Madrid. She ir currently invited Assistant in Design I Studio (1st year) at Darq UC, Coimbra.

Joana França
Alkistis Brountzou
Joana Alarcão
Rui Ferreira
Gerson Rei
‍
João Branco. Coimbra, 1983
Studied architecture at the Department of Architecture of the University of Coimbra and ETSA in Barcelona between 2001 and 2008. He studied the Máster en Proyectos Arquitectónicos Avanzados in the departamento de proyectos at the UMP ETSAM in Madrid in 2011 where he teached as a professor assistant in the chair of Juan Carlos Sancho. In 2014 he finished the Energy for Sustainability (EfS) postgraduate studies, an initiative of the University of Coimbra in partnership with MIT Portugal Program. Between 2008 and 2010 he worked in the offices of Jorge Teixeira Dias, BAAS, Jordi Badia and João Mendes Ribeiro. He began working independently in 2011.
He currently develops a PhD Thesis in Darq UC, Coimbra, he is a junior reseracher in CES (Centro de Estudos Sociais). In 2018-2019 course he was a Guest Assistant in Design Studio II A (5th year) with Paulo Providência.